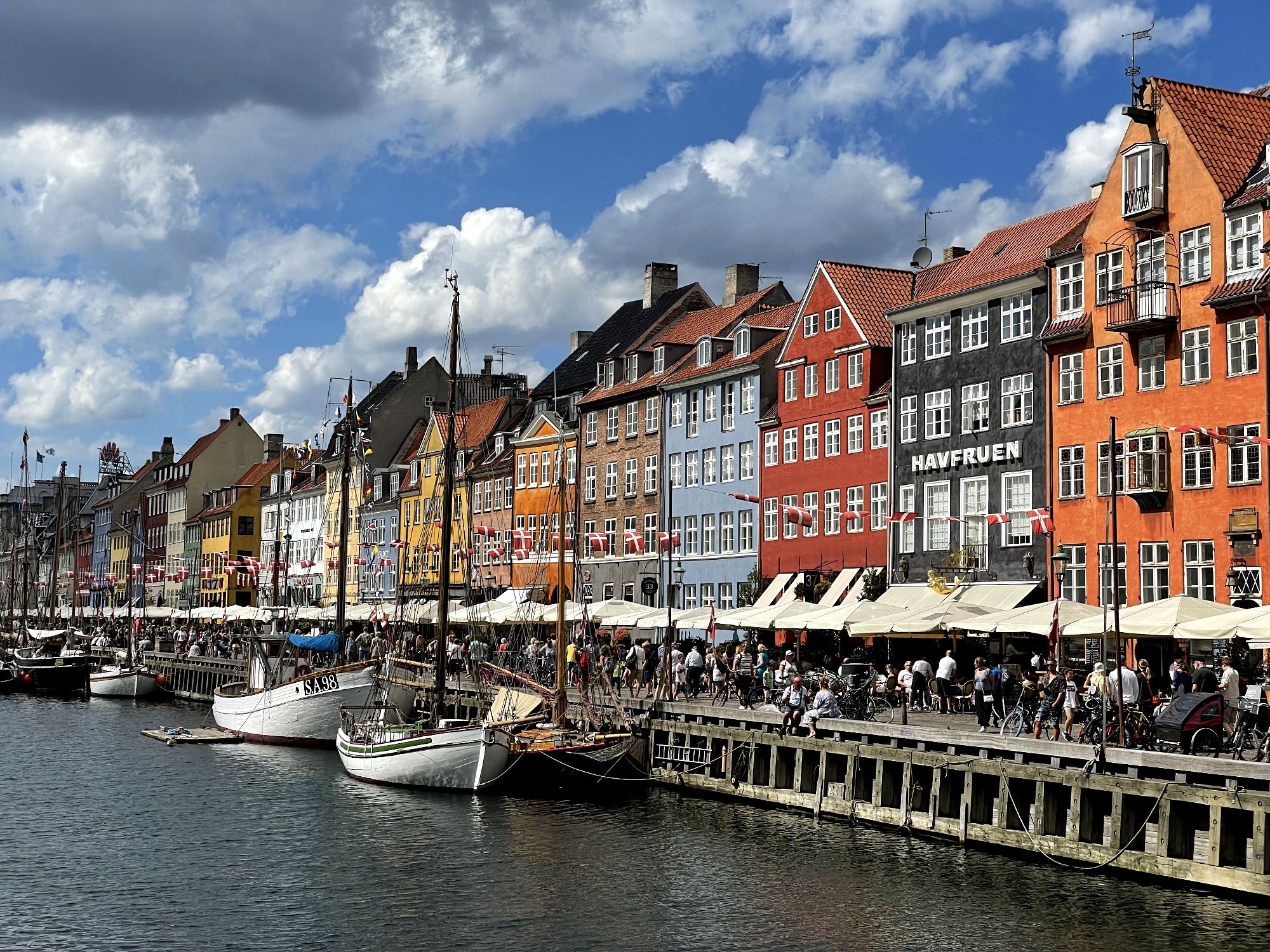 When to take a cruise in the Baltic Sea

The Baltic Sea cruise season is from May to September. The duration of the day (sunshine) is at its peak on the summer solstice towards the end of June. Since the Baltic Sea is located very north, it feels like the sun never sets (there is always a glimmer light on the horizon).

Departure ports for cruises in the Baltic Sea

Cruises to the Baltic Sea usually depart from the ports of Copenhagen, Stockholm, Warnemünde (Berlin), Amsterdam or London.

Baltic cruises usually stop at the ports of Copenhagen, Stockholm, Berlin (Warnemünde), Tallinn. Other ports visited vary by cruise lines and may include Oslo, Kiev and other ports in Belgium, Denmark, Germany, Lithuania and Poland.

Discover the city of Copenhagen in Denmark

Stockholm is a mysterious city with its black roofs.

Visit the city of Berlin in Germany with this photo report.

Discover the medieval town of Tallinn in Estonia

The majority of cruise lines offer itineraries in the Baltic Sea. These itineraries vary between 7 days and 14 days, depending on the port of departure and the ports of call.

Princess offers an impressive variety of itineraries, some of which include stops in Oslo, Lithuania or Poland. Norwegian (NCL) offers a 9-day ride and is a more economical alternative.

St. Petersburg is the star destination of this itinerary. Most companies stay two days in this port which is not too much to appreciate the history and all the attractions of this city. You need a visa to visit St. Petersburg independently. However, if you book a cruise ship tour, it will not be necessary, as you will be covered by a group visa.

St. Petersburg is a beautiful city with a rich history with its palaces, churches and museums.

More information about the Baltic Sea on Wikipedia.

Do you have more information or a question about Baltic Sea cruises? Leave a comment!