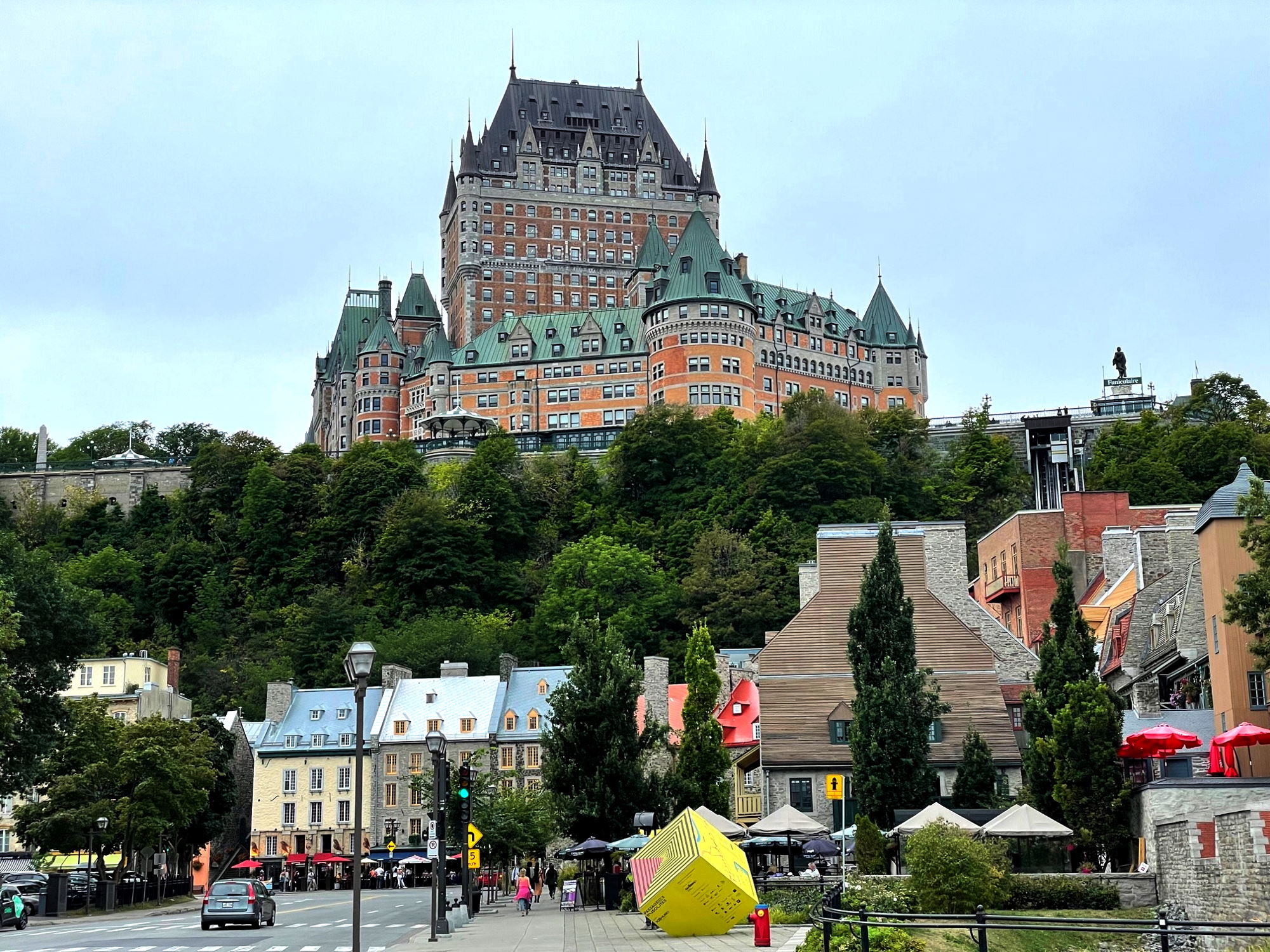 The Canada and New England cruises u attract nature lovers and history buffs alike. You will see varied landscapes and vibrant cities with plenty of activities and different culture. You can also discover the history of the new continent by visiting several historical sites that bear witness to the history of the conquest of North America.

Classic 7- to 10-day itineraries visit ports in New England, the Canadian Maritime provinces and Quebec City.
Some itineraries also visit the majestic Saguenay Fjord and the Québec north coast. Others tour the province of Newfoundland or stop in the French territory of Saint-Pierre-et-Miquelon.

Some transatlantic crossings also include some of these ports in combination with Greenland or Iceland.

When to take a cruise in Canada New England

The cruise season in Canada and New England runs from April to the end of October. The months of September and October are very popular because of the color of the foliage. The best time to see the fall colors is usually the first two weeks of October, but this varies from year to year.

Ports of departure for cruises in Canada New England

The most frequently visited ports are Bar Harbour, Halifax, Sydney and Charlottetown.

Itineraries departing from or arriving in Quebec City

Round trip from Boston

Celebrity, Royal Caribbean and Norwegian offer round trips from Boston.

Round trip from New York

For round trips from New York, Norwegian, Princess, Royal Caribbean and Carnival are the major players.