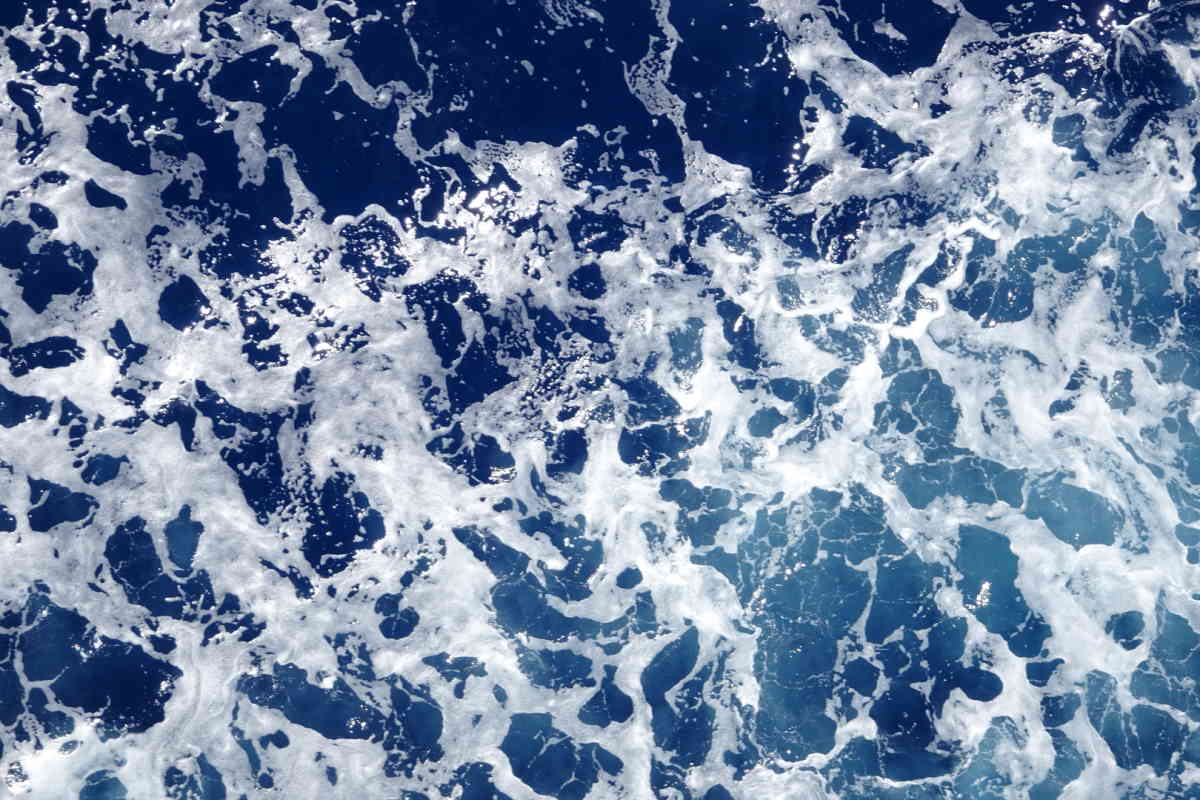 CruiseandSea.com is site for cruise enthusiasts. You can find information on the various ports of call, cruise lines as well as photo reports and useful advice on the world of cruises.

Sébastien is passionate about the world of travel and cruises. Always on the lookout for new things, he presents you with useful news and tips.

Sebastien traveled on these ships:

You can reach us for any questions (PR, Advertising, General Inquiries).

Crown Princess, Island Princess and Royal Princess are back in services and will visit Alaska and the Panama Canal.